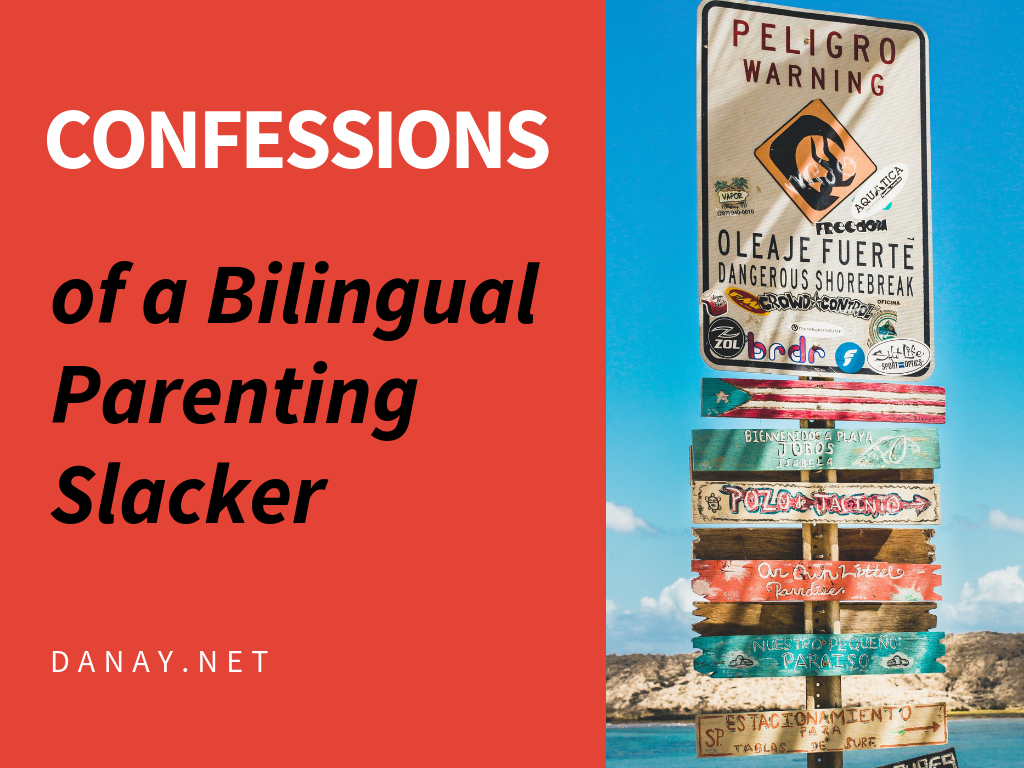 My youngest son, with a last name of Valdes is not fully bilingual.

But you’re such a proponent of conserving and sharing your culture.

But your whole deal is about being a proud Latina.

But you’re so Type A and overly organized, Danay.

I know I know.

Listen, I’m fully aware of what a hypocrite I am coming off as.

My only defense is that life happened and I paid very little attention to our youngest’s Spanish language development.

It also doesn’t help that Papi and I speak English all day. We left Miami when he was 10 and only visit periodically. We now live in Virginia and we only know one other family here who is Hispanic. They also don’t really speak it with the kids or each other.

I do speak Spanish with clients daily, but he usually isn’t around to hear me.

So, yes, I am ashamed of and disappointed in myself for not prioritizing.

But you also know that I am all about taking ownership of mistakes and learning from them.

Then I take action.

And part of the actions I have taken included reaching out to my network of Latina moms for advice.

Keep in mind, although Spanish fluency is my goal for my son, these tips can be applied to any language you want to teach your child.

Tip #1: Get a curriculum in place

I immediately decided to sign him up for Spanish classes in his co-op. This way it’s reinforced somewhere else and I can focus on practicing with him versus trying to teach him the basics on my own. This has been one of the best decisions I have made.

You can sign your kids up for a local class or a virtual one.

Here are some great online resources for language learning:

With iTalki you get 1-on-1 lessons from native language teachers and join a community of more than 5 million language learners.

Coursera has a plethora of courses that your kids can take at their own page with pre-recorded lessons.

Busuu has a free version but the premium version is where it’s at.  They offer 12 different language courses with features like flashcards, conversations with native speakers, mobile apps with offline mode, quizzes and grammar exercises.

Yes, there’s an app for that. Here are a couple to try out.

Duolingo is a free app that boasts over 300 million users.  The secret? Duolingo feels like a game and makes sure you stay motivated. Download it on iTunes and let me know how you like it. Thanks to Marcelina Santiago of AhorrarMas for the tip.

Juana La Iguana, created by Tania Gilinski, is a set of apps featuring that features lovable lizard Juana la Iguana that help children learn Spanish words for colors, fruits, and animals with matching and memory games. While the apps are meant for kids ages 2–5, I think any age can benefit from the practice you get with memory games.  Check them out on iTunes for all three versions.

My Amiga, Flor Garcia of Little Nomadas is an expat who currently resides in Germany with her husband and 3 multilingual kids. Since she is an expert in the areas of language and expatriation support, I knew she’d have some great tips. She did not disappoint. Here is what she had to say.

“Board games night! Thursdays we play games for 60 minutes and we choose fun games to motivate the kids to speak Spanish. Our two favorites: Who is it? and Taboo for Kids. Both games require a description of people and objects thus giving our children the opportunity to use vocabulary in Spanish that they already know or learn that same evening.”

“60 secs: This game was created by me after realizing that some families don’t have the time or the discipline to sit every night to watch a movie in Spanish or play a board game. “60 secs” can be played anywhere, anytime. It consists of giving your child 60 seconds to talk about ANYTHING they want! The catch? Using their Spanish skills! The first weeks my kids were a little bit reluctant, but now they are prepared and look forward to it. One minute goes by so fast! Don’t forget to play this game as frequently as you want/need.”

Did you know that Netflix has a Spanish setting? I didn’t!

My friend, Carolina King of Mama Instincts suggested using the Spanish setting for your kids’ profiles. This way, everything that is available in Spanish will show up by default.

Being bilingual has been a huge blessing for me in my business. It has also been helpful personally with simple things like communicating with family in other countries who only speak Spanish.

I want to make sure my kids retain this as a part of their culture but also as a tool that can benefit them in both their professional and personal lives.

Do you have bilingual children or have you thought about teaching your kids a second language? 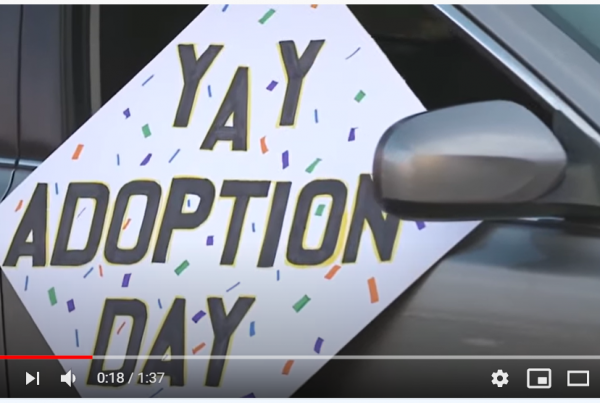 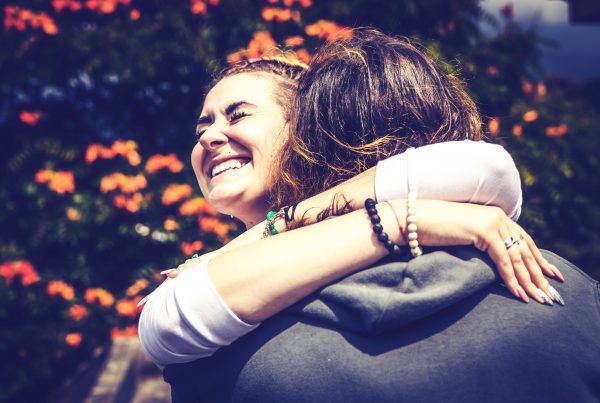 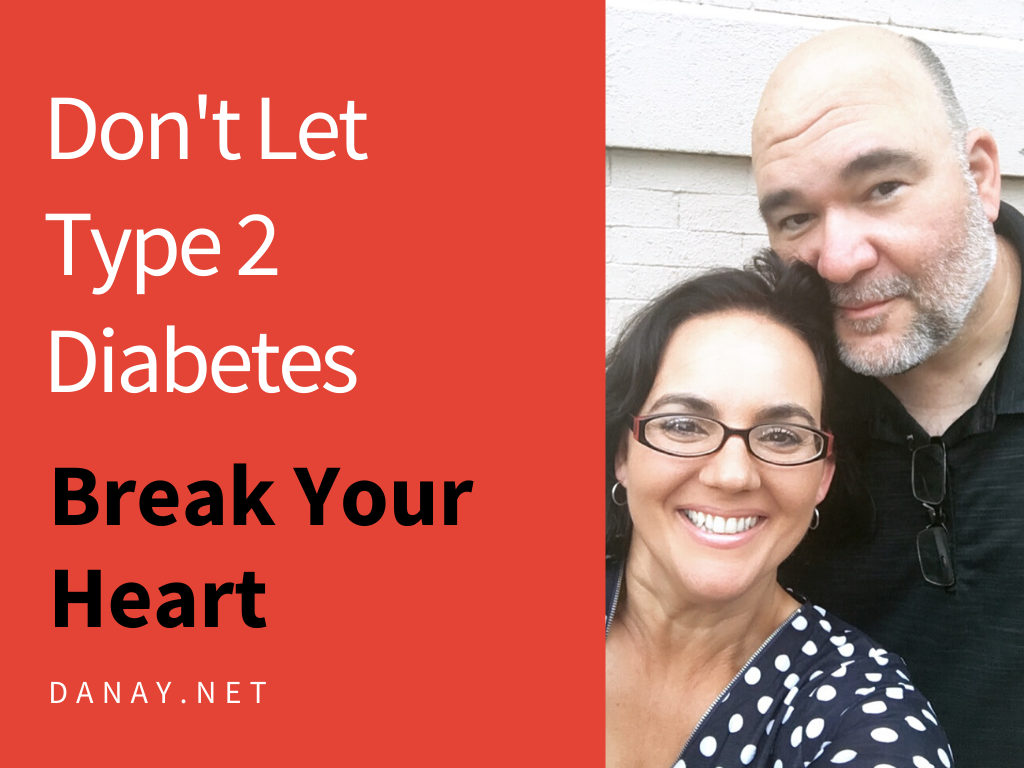