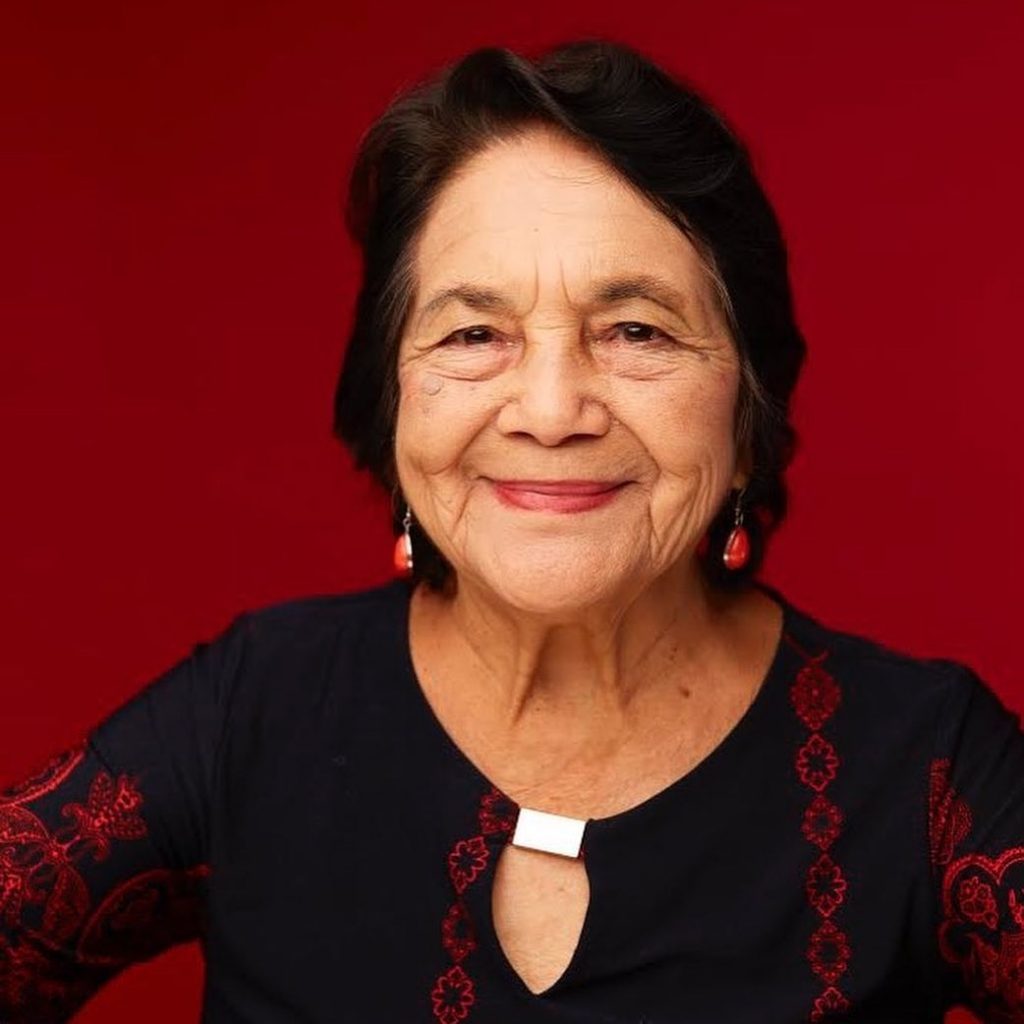 Yesterday, Amigos, our Clubhouse community of over 31,000 Latinos and growing, had the honor of hosting a chat with the legendary Dolores Huerta.

She is not a celebrity, although some would say she is.

Dona Huerta is an activist that is sure to become a part of our US History curriculum once the powers that be decide to actually include all US History in those books.

For those who don’t know about her, according to Wikipedia, Dolores Clara Fernández Huerta is an American labor leader and civil rights activist who, with Cesar Chavez, is a co-founder of the National Farmworkers Association, which later merged with the Agricultural Workers Organizing Committee to become the United Farm Workers.

Oh, and by the way, she is also the legit author of the term “Si Se Puede.” Pretty badass huh?

Now, I didn’t learn about her in school.

So, now that you know her Wikipedia blurb, let me explain what she actually did that is so important.

Discrimination, beginning in her childhood helped shaped her activist mentality.

A schoolteacher, prejudiced against Hispanics, accused Huerta of cheating because her papers were too well-written. In 1945 at the end of World War II, white men brutally beat her brother for wearing a Zoot-Suit, a popular Latino fashion.

Her activism really kicked into high gear after meeting activist César Chávez, with whom she shared an interest in organizing farm workers.

Despite ethnic and gender bias, Huerta helped organize the 1965 Delano strike of 5,000 grape workers and was the lead negotiator in the workers’ contract that followed.

Throughout her work with the UFW, Huerta organized workers, negotiated contracts, advocated for safer working conditions including the elimination of harmful pesticides.

She also fought for unemployment and healthcare benefits for agricultural workers.’

Huerta was the driving force behind the nationwide table grape boycotts in the late 1960s that led to a successful union contract by 1970.

In 1973, Huerta led another consumer boycott of grapes that resulted in the ground-breaking California Agricultural Labor Relations Act of 1975, which allowed farm workers to form unions and bargain for better wages and conditions.

Throughout the 1970s and ‘80s, Huerta worked as a lobbyist to improve workers’ legislative representation. During the 1990s and 2000s, she worked to elect more Latinos and women to political office and has championed women’s issues. 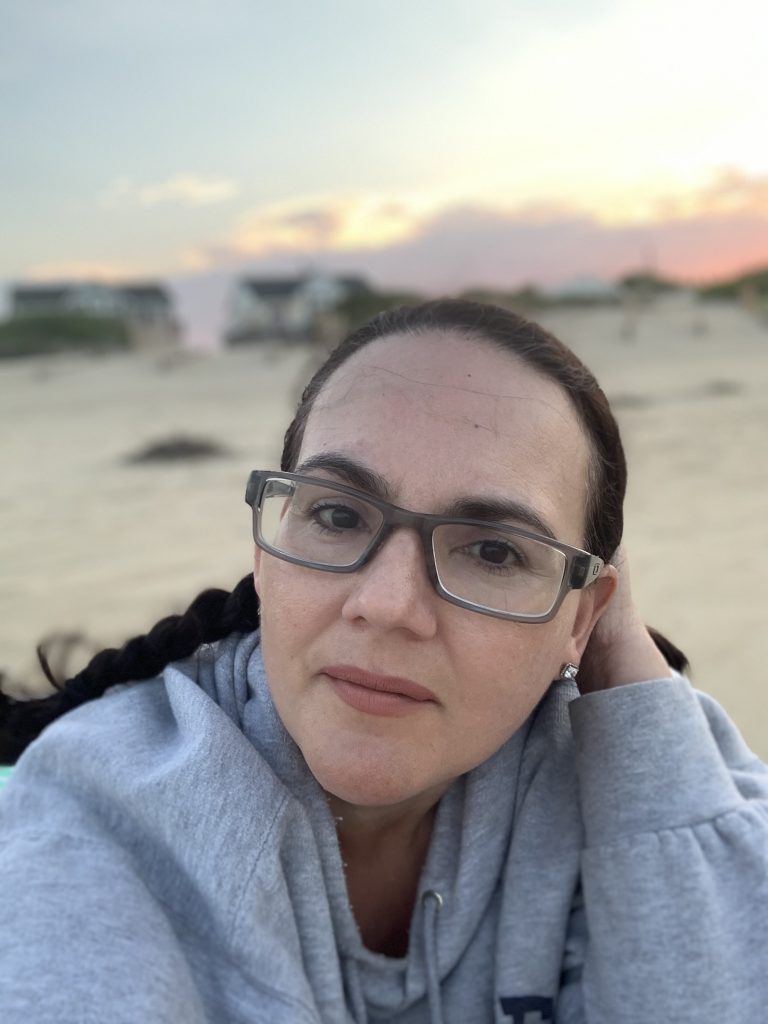 This post was sponsored by the National Kidney Foundation’s “Are You the 33%?” campaign as part of an Influencer Activation and all opinions expressed in my post are my own.…
Read More